Carla Sanchez's style tends toward Classical realism; she is also influenced by Rembrandt’s chiaroscuro style. She believes there is classical beauty in everything; this idea she endeavors to portray in all her works.  Carla attended SUNY at Stonybrook, double majoring in Premed and Psychology. She later went on to receive her Masters in Psychology/ Counseling. It wasn't until 2006 that Carla was able to make art a priority in her life again. She now resides in Llano Texas with her son and her horses.
In 2006, Carla began studying oil painting under the guidance of David Leffel and drawing as well as painting under Sherri Mc Graw, both modern Masters in their own rights. Carla  traveled to paint with David and Sherri 5 to 6 times a year. She's been to Taos, Chicago, Santa Fe, Atlanta and Tampa. Today she still paints with David and Sherri infrequently. Carla has studied in Santa Fe at the Valdez School of Art with Kevin Gorges. In 2013 Carla met and became friends with Roseta Santiago.  Roseta invited Carla to co- teach a workshop with her at the Quinlan. In 2014, Carla also painted with Kevin Beilfuss and Phil Starke.

Visit Carla's website to see more of her work 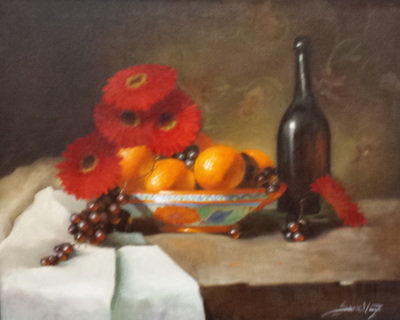 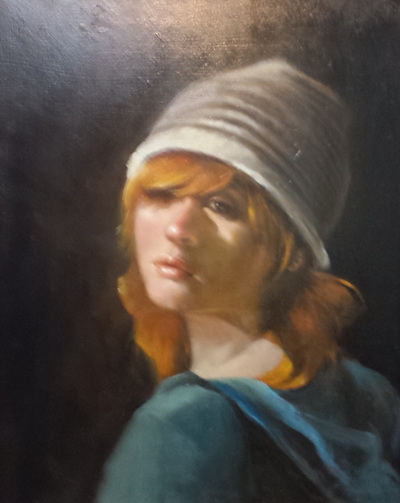 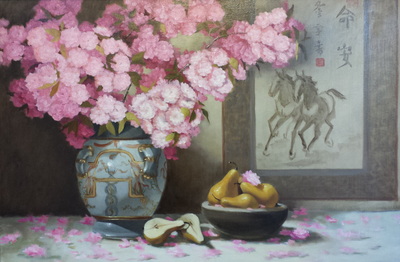 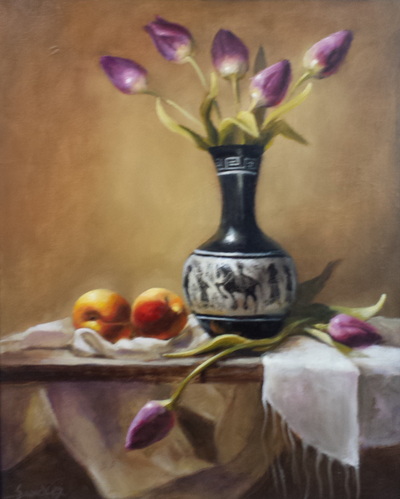 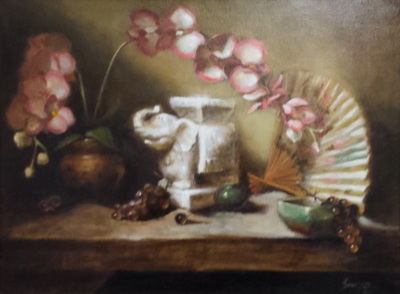 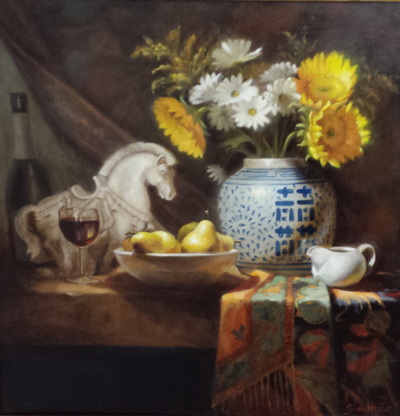